This brownfield site in central Launceston presented the opportunity to create eleven apartments and three ground floor retail units. Access to the site was extremely tight, through narrow, twisty lanes clogged with local traffic, and the site itself was very confined. With no access to the site compound from the highway, deliveries and craneage had to be very carefully controlled to maintain safety and minimize disruption to the local businesses and community.

As the old buildings were demolished, it became apparent that the project had to be completely redesigned as ground conditions were considerably poorer than predicted by the geotechnical data. Although not procured as a design and build contract, Devon Contractors supported the Client’s Design Team throughout the redesign process, making no additional charge for the construction standstill that ran from October 2010 to March 2011. 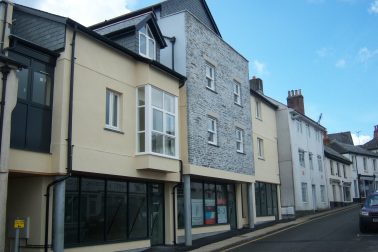 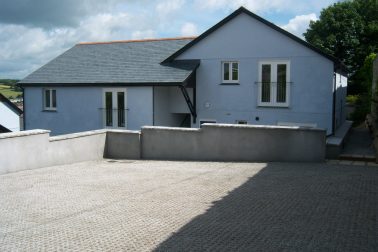 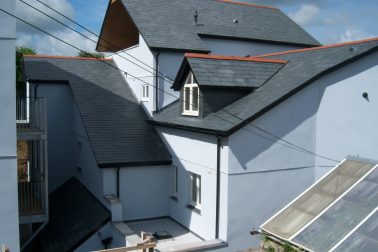 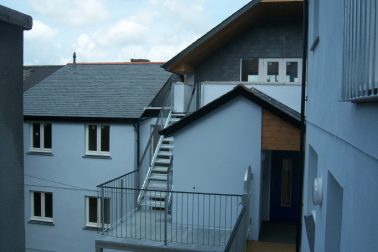 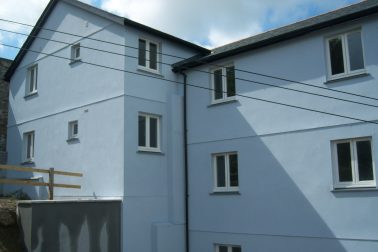 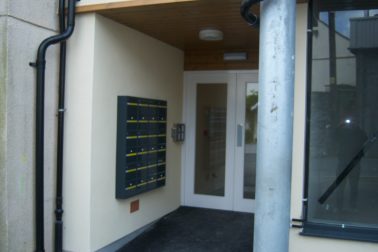