Pennycross Primary School is an over subscribed school for children up to the age of 11 years old and obtained approval for expansion as part of the Basic Need projects across Plymouth. The project involved the delivery of a new eight classroom, two storey extension, including toilets, group rooms, circulation spaces and stores. A new rear accessible route to playground level, remodeling of the front entrance, remodeling of the car park, external works to increase playground space, internal remodeling to provide a new staff room, and works to the existing kitchen to enable the school to cater for the increased number of pupils.

The site could only be accessed by going through the existing school grounds, so extensive site and traffic management plans were put in place to ensure as little disruption as possible to the school as well as maintaining the safety of pupils and staff at all times and above all else. The new building was handed over at the end of November 2017. 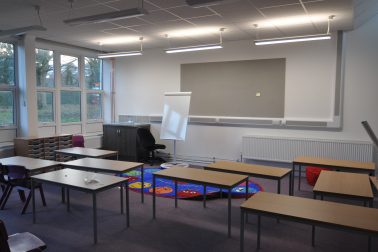 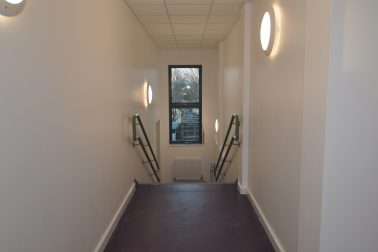 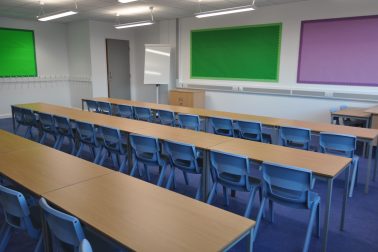 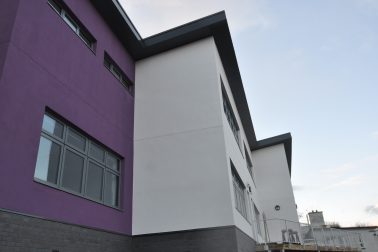 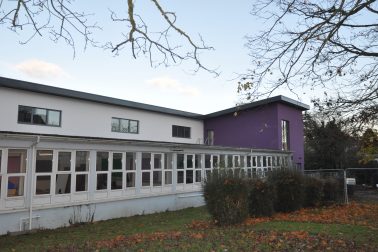 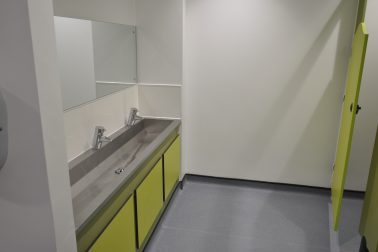