The new drama hall at Uffculme School was awarded to Devon Contractors as part of a two stage tender process. The project team worked extensively prior to commencement on site to ensure that the project would be delivered under the strict budget which was provided by funding. The finished project involved road widening works to Chapel Hill, the construction of of fully functional theatre with retractable seating, a foyer entrance area and a second drama studio for rehearsal space.

The site was extremely restricted and a meticulous traffic management plan was put in place to ensure that school buses and traffic at drop off and pick up times were not disrupted. The theatre was completed ready for use in the new school year, and an official opening was held in November 2017. 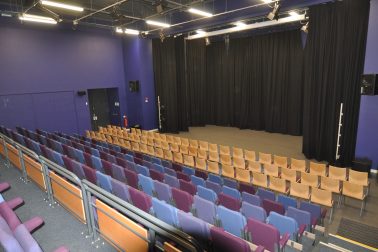 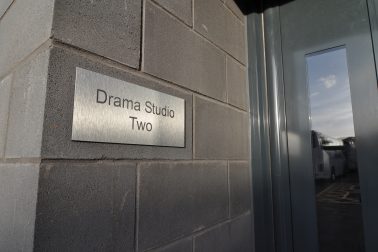 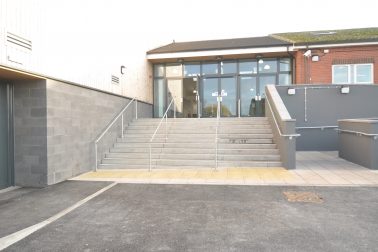